I have quite a bit of mixed vodka these days, so I decided to mix and match to try and come up with a few interesting mixtures. If you couldn't figure it out by the tags, or by the title, this one happens to be a mix of Strawberry Marshmallow vodka, and Lemonhead vodka. 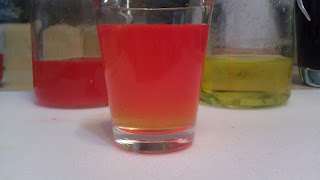 I like this shot because it shows that there is more than one layer to the drink. The twinge of lemon at the bottom it nice to see.

Hello, I've done a cross post with another website. They have an interesting site about Jello Shots, and I think you should check them out. You can check out their site at http://jelloshotrecipe.blogspot.com 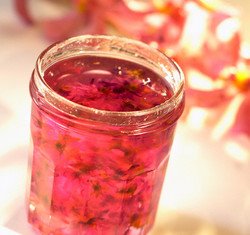 Here are some techniques you can use to enjoy jello shots without getting mad at them :)

One of the funniest things that can happen, is taking jello out of the container.


Have a nice party and keep checking Jello Shot Recipe Blog for a new recipes!

In interesting fact about Mars (the planet) is that no human could survive the low pressure of the surface. If you went to Mars without an appropriate space suit, the oxygen in your blood would literally turn into bubbles, causing immediate death. The planet Mars was named after the Roman God of War. 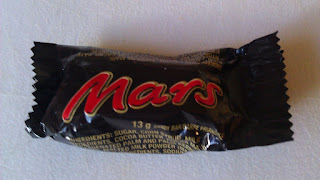 The chocolate bar is named after Frank C. Mars's last name. The God of War was named after this chocolate bar. Okay, that last part is a lie. Anyways I've decided to take a mini Mars bar under my wing for an alcoholic experiment.

Ever wanted to do a body shot off of a girl wearing edible underwear? Well, depending on how you do it, it might end up as a lesser form as the following. 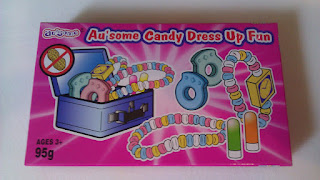