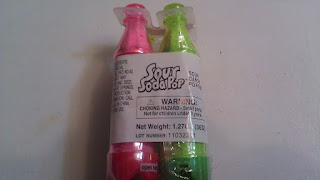 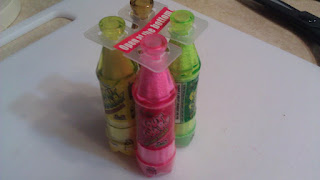 Here they are from a more attractive angle. 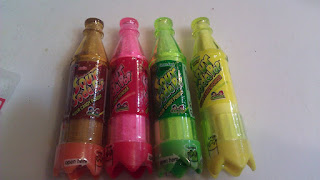 I have lined them up so you see all the flavours. There is cola, cherry, green apple, and lemon. Only one of these is normally sour, so it seems odd that they would choose these flavours. 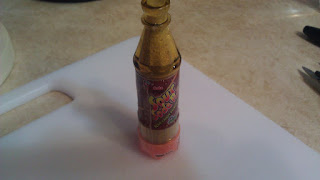 I decided on going with cola because most of the others have been captured one way or another. 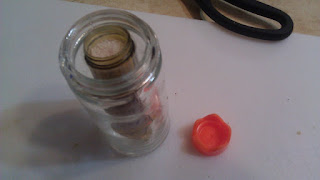 Oddly enough you have to open them from the bottom, or else they won't come out. 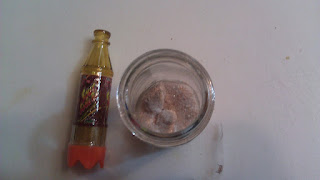 There we go. That wasn't too hard, now was it? 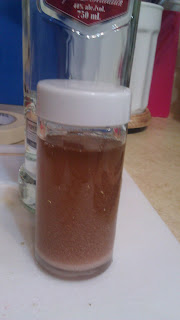 Just add vodka, and you're pretty much done. It is best to hold off drinking it off the bat. Let it sit for a few hours so that the vodka can permeate and dissolve what is left. 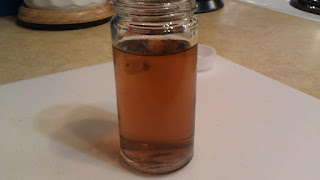 A few hours later and it is ready to go. It is a nice and easy drink to make, and turned out better than expected. Normally just adding powder to the drink causes the drink to be a bit overpowering, or underwhelming, but this one was just in the middle. It's good, but not great though. It's a welcome shot of the sour though.

Posted by Gordon Edward at 9:51 PM